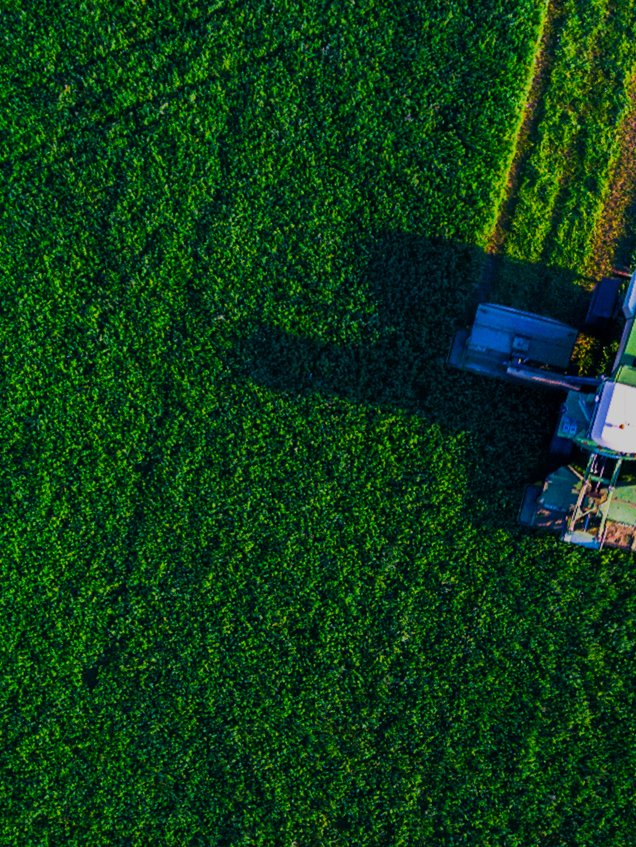 Successful Farming: Farmers who own modern equipment can still perform 95% of repairs on their own

Over the past few years, proponents of “Right to Repair” have been pushing the idea that farmers cannot fix their equipment without access to the machine’s software and code. That false notion has led more than a dozen states to consider legislation, which would allow unrestricted access to proprietary embedded code.

By Jessica Wesson (originally published by Successful Farming on June 4, 2020)

Frustrated with the problems associated with steam engines, John Froelich was convinced he could invent a better way. Even though the word tractor wasn’t used in 1892, his gas-powered engine that drove backward and forward was exactly that. While only two were sold – and then shortly returned – his attempt would pave the way for an innovation that has evolved into a complex, high-tech machine.

While a highly-advanced piece of machinery has enabled Brian Voss to become more efficient and productive on his northern Illinois operation, he doesn’t want its complexity to limit his ability to make necessary repairs. The fourth-generation farmer, who has worked on his own equipment for years, also understands what he can and can’t do when repairing modern-era tractors.

Over the past few years, proponents of “Right to Repair” have been pushing the idea that farmers cannot fix their equipment without access to the machine’s software and code. That false notion has led more than a dozen states to consider legislation, which would allow unrestricted access to proprietary embedded code.

This could affect a machine’s warranty, violate federal emissions laws, and accelerate engine wear, and also lead to physical risk. In fact, there have been cases where farmers have been injured or even killed by equipment that has been modified, according to the Association of Equipment Manufacturers (AEM).

“The ‘Right to Repair’ legislation isn’t about giving farmers the right to repair their equipment. As an industry, we support farmers in repairing their own equipment. It’s a mistruth that we don’t,” says Stephanie See, AEM director of state government relations. “The issue here is illegal tampering.”

Farm equipment manufacturers also invest considerable resources in developing cutting-edge technology to improve future machines. Granting access to source code would stifle that innovation. “If someone was able to access the intellectual code in a piece of machinery, there’s no way we can guarantee the safety of a customer’s data,” Geick says.

Because equipment manufacturers and dealers want to support farmers and their equipment needs, AEM has joined forces with the Equipment Dealers Association to build R2R Solutions (R2RSolutions.org) – a comprehensive tool kit of maintenance, diagnostic, and repair information for tractors and combines. Available by 2021, the online resource will include access to manuals, product guides, product service demonstrations, fleet management information, and more.

“Farmers have been asking for this. We hear them, and we are delivering,” See says. “They will be able to see the fault codes, and they can then decide whether or not they are comfortable fixing an issue on their own or want to turn to their dealer.”

Access to these tools allows Voss to take a more hybrid approach. “If I can figure out the problem on my own, I will. If I can’t, having as much information as possible upfront allows me to be better prepared when my dealer has to help me.”

“We are empowering farmers to make the choice for how they want to maintain and repair their equipment,” See says, emphasizing that the discussion shouldn’t stop here. “We need to keep the conversation going, because at the end of the day when farmers succeed, equipment manufacturers succeed.”